WELCOME TO THE ALL NEW 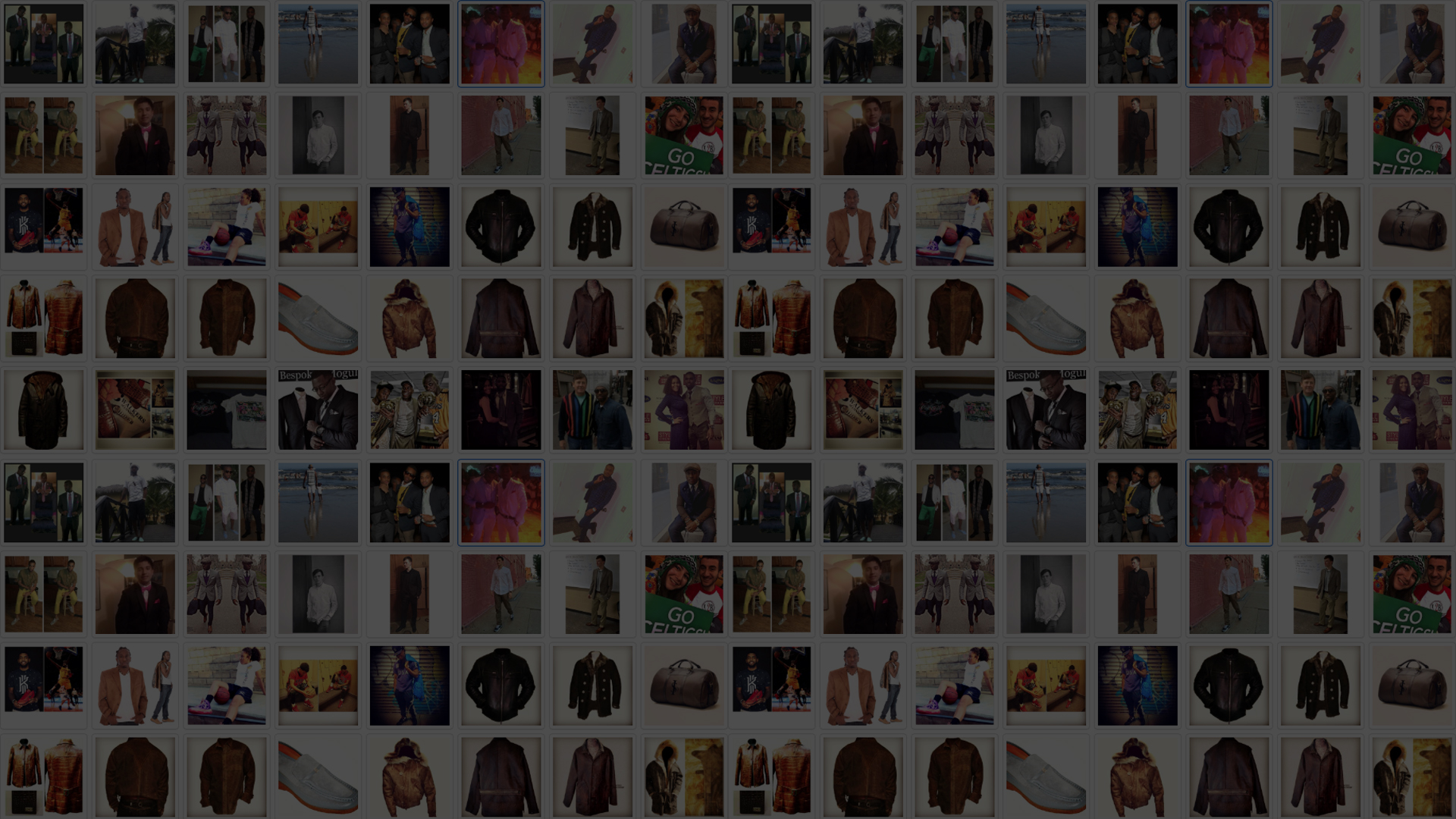 THINK YOU GOT STYLE?

Kenny Smith is an NBA studio analyst for TNT Sports. He joins Charles Barkley and Ernie Johnson each week during the NBA season to form one of the most entertaining studio shows in sports television.

Kenny is also a main studio analyst for the NCAA Men’s Basketball Tournament on CBS and Turner.

Kenny has also served as the NBA expert for Yahoo Sports, a game analyst for New York Knicks games on MSG, and has co-hosted an NBA show on Sirius Satellite Radio.

Kenny won two NBA World Championships with the Houston Rockets in 1994 and 1995. He played nine seasons in the NBA for the Detroit Pistons, Houston Rockets, Sacramento Kings and Atlanta Hawks. He scored a career high 41 points against the Los Angeles Lakers, while playing with Houston, on December 26, 1993. He is Houston’s all-time leader in three-point field goal percentage at .407, along with having the best field goal percentage of NBA guards in 1992-93. He was named a member of the NBA All Rookie Team in 1988, after averaging 13.8 points and 7.1 assists per game with the Kings.

Kenny played his college ball at the University of North Carolina and graduated in 1987 with a degree in Industrial Relations (Economics). He holds North Carolina’s assist record with 768, including 86 assists in NCAA Tournament play. He holds a basketball camp each year in Chapel Hill.

Kenny resides with his family in California.